It is my privilege to take small groups into this unique area and beyond. I hope that all will develop an appreciation for the people of Provence and its amazing beauty and resources. 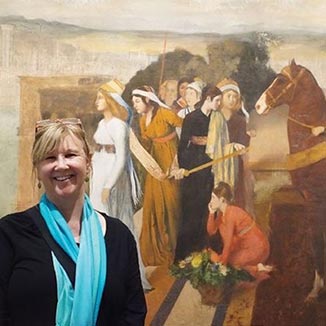 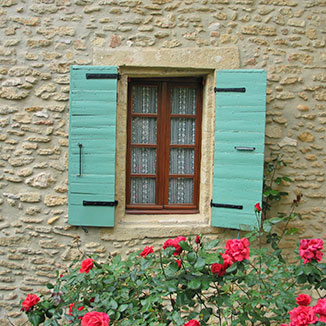 My journey into France started back in 2001. I was a singer/songwriter performing at western music and folk festivals. I had produced 3 CDs which all had the West as a theme. A fan in France bought one of my CDs and wrote to tell me about the Camargue region of Provence. "You should come, we have cowboys called 'gardians' who raise beautiful horses." Being a horse lover, I had to go. So the next year I went to explore and I have been returning and learning as much as I can ever since.

With the help of various museums and professionals, my work in the Camargue led to development of a museum exhibit on the history of the gardians and their culture. I personally interviewed as many gardians as possible with the help of the Maison du Cheval and the Mas Les Marquises in Camargue. The exhibit has traveled all over the West, with a highlight of a French cultural exchange and in bringing the Laurent family of Camargue and the music of the Gitano family to the National Cowboy Poetry Gathering in Nevada in 2007.

During my field work, I wrote a book called "Wild Provence". In 2010 I completed the documentary film, "Gardian Nation".

I have been taking small private groups into Provence since 2006.

I retired from singing to devote my time to learning more about this unique area and its people. I am proud to say that my film has been entered into the archives of the Maison du Cheval to promote the breeding of the rare horses and cattle of Camargue.

It is my privilege to take small groups into this unique area and beyond. I hope that all will develop an appreciation for the people of Provence and its amazing beauty and resources.

For information about my traveling museum exhibit, book "Wild Provence" or documentary film "Gardian Nation", give Lorraine a call or log on to www.gardiannation.com 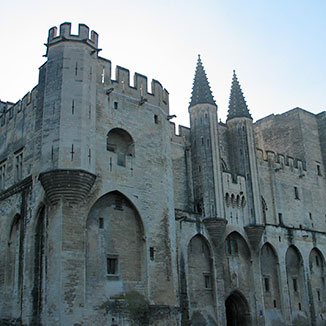 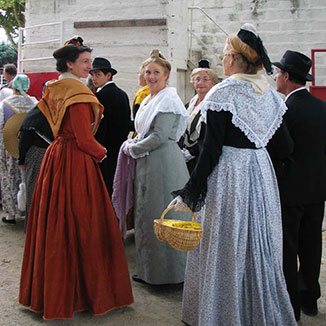 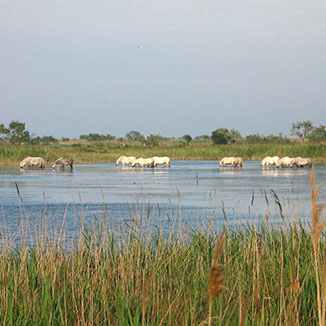 TESTIMONIALS
“I can’t recommend this trip highly enough. Lorraine is a great tour leader with inside access that she has developed over the years. You can do things with her that you could never do on your own. Her connections open doors, like the wonderful dinner that we had a in a private home only available to friends and family.”
–Jeffery Anne T., Aptos, California